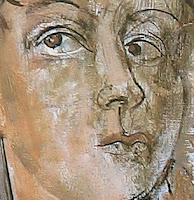 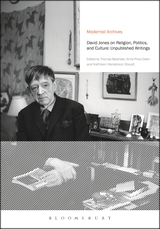 Tom Berenato, Kathy Staudt and Anne Price-Owen have at last submitted to Bloomsbury the MS for an exciting new edition of previously unpublished writings by David Jones on Religion, Politics and Culture, to be published as part of their Modernist Archives series.   The book includes editions and in-depth commentaries on two Jones MSs dealing with politics between the war -- his letter to Neville Chamberlain and his draft essay on Hitler, as well as the drafts of his essay on Hopkins and the transcripts extended and previously unseen video interview with Jones conducted toward the end of his life.  The book is due out in June: Here's the information 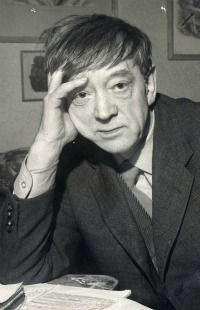